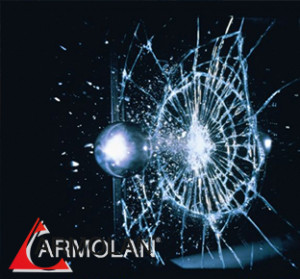 Glass poses some amount of risk, simply because it’s very brittle. According to a US government study, flying glass pieces are the biggest cause of injury during a blast or a storm. The answer to this problem is safety film. A safety film holds the glass together after a violent impact, preventing the shards from flying around and causing damage.

There are many reasons why builders and architects make extensive use of glass. For one, it lets in the light and thus cuts down on the amount of lighting needed in the daytime. Two, it looks good and creates a slick modern loos for commercial establishments. Three, it allows people to look into the interior, especially at night – which is important for retail, restaurants and so on.

Safety film has the ability to stretch. It is applied to the interior surface of glass using in extremely aggressive pressure-sensitive acrylic adhesive. This holds the surface together when there’s a violent impact. It is manufactured with single or multiple layers of polyester film – clear or tinted – in a variety of ways. The more the layers, higher the protection offered.

Another benefit of safety film is that it offers a certain amount of protection against theft. A thief cannot just hurl a stone at a glass window to shatter it. When the projectile hits a window protected by safety film, it breaks, but doesn’t shatter; instead, the pieces are held in place by the film. So security personnel have enough time to rush to the spot and prevent the burglary from taking place.
For commercial establishments such as stores and restaurants, it’s important to have an absolutely spotless glass frontage. Safety film prevents unsightly scratches from appearing in the course of daily cleaning. Stains like hand prints or graffiti can also be easily removed from a glass window coated with safety film.

Like an invisible shield, security films offer protection from broken glass when accidents occur at home and at work. When ordinary annealed glass breaks, it poses significant danger. The shattered pieces become daggers that can cause serious injury or even death. Designed with commanding adhesives, security films reduce the danger of broken glass by keeping the pieces together and safely attached to the film.

When natural disasters occur, devastation and loss are sure to follow. Glass is often first to cause casualties during a hurricane, tornado or earthquake. Broken glass gives wind, rain, flying debris full access to your home or office, which can cause great property damage and distraction. It can significantly threaten a person’s life.
Security films are Mother Nature’s match. Able to withstand extraordinary wind and force, security film helps prevent entry of water and wind-borne debris, providing superior protection 24-hours a day. Disasters can strike with little or no warning; security films are always ready.

The most vulnerable parts of a home or a place of business are doors and windows. They are points of entry for criminals and smash-and-grab thieves. Glass is an inviting target for vandals’ intent on mischief or worse.
Although alarms and security systems are helpful, they provide little protection from experienced or determined intruders. With security films, intruders cannot quickly penetrate the glass, even by striking it with a heavy object. Usually they become discouraged and depart in search of an easier target.

In an instant, an explosion can fire broken glass fragments at lethal speeds. Research conducted after explosions, points to flying and broken glass as one of the main causes of death or injury.
While nothing can completely protect against powerful explosions, security films have proven their effectiveness in these moments of extreme danger. 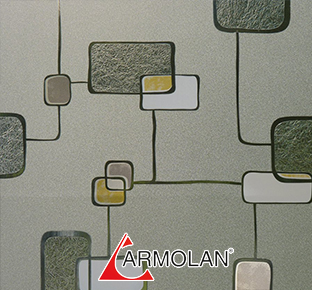 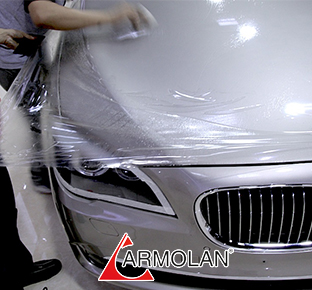 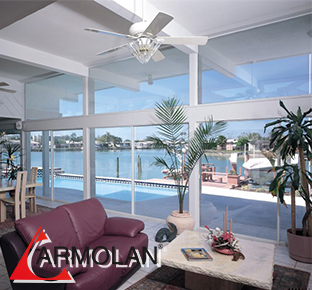 Armolan Architectural films can be used on any glass surfaces of buildings. Be it windows…

This site uses Akismet to reduce spam. Learn how your comment data is processed.